Well, the competition between Intel and AMD has intensified lately. With both companies doing their best and putting all their efforts into it, the game is skyrocketing. Both recently announced their most powerful processor lines. AMD’s latest Ryzen 4000 is the new beast in the gaming world. Since their release, they have set new benchmarks and broken several records. Well, we’ve already seen plenty of laptops that will be launching soon with the Ryzen 4000 chipsets. But, it looks like there is something more exciting that Ryzen has to offer. We will see the launch of the XMG Apex 15 in the markets very soon. It is the very first laptop in the world equipped with the very powerful Ryzen 9 3950X.

The AMG Apex 15 is a laptop computer manufactured by Schenker. Schenker is a German OEM that manufactures custom versions of PCs. Well, it pretty much looks like it’s going to be the new performance beast in town. This will deliver desktop level performance and even better than in the form factor of a clamshell. So, this has been the new talk of the city these days.

The XMG Apex 15 will be the ultimate beast for a laptop. The laptop itself comes in several variations depending on performance and power. The Ryzen 3950X variant is the most powerful of all. You can choose this if you want to go all the way with monster performance. 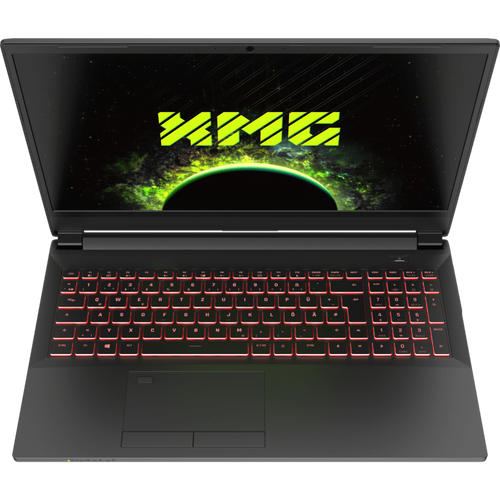 The XMG Apex 15 will come with a stunning 15.6-inch 144Hz 1080p IPS LCD panel. It’s really crazy for a laptop. The laptop will be powered by the Ryzen 9 3950X chipset for optimum performance. The laptop offers up to 64 GB of DDR4 RAM. It also offers up to 6TB of ultra-fast NVME PCIe SSD storage. You can also choose between the RTX 2060 or RTX 2070 discrete graphics card for superior performance. The laptop also comes with a massive 62 Wh battery, which is still not enough for this beast.

Because of all of these heavy specs, the laptop is much thicker than any other gaming laptop. It may seem bulky but is not as heavy as it looks. The laptop weighs only around 2.5 kg at most, depending on the configurations. 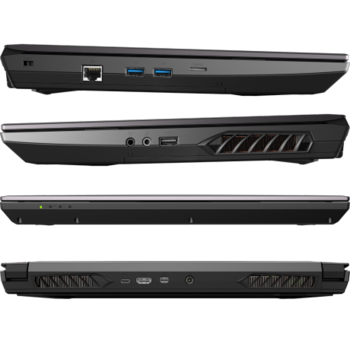 Well, it’s pretty much obvious that this laptop is the most powerful laptop ever. It can also easily beat desktop computers like this. It will be quite exciting to see how the laptop performs when it hits the market.

The laptop itself comes with the latest and greatest specs. With that in mind, the laptop won’t be as cheap as any other gaming laptop. The whole internet has speculated on the price of this ultimate laptop beast. The XMG Apex 15 will be very expensive at around $ 2,882 USD for the Ryzen 9 3950X powered variant with 32GB RAM / 1TB SSD / RTX 2070. The fully powered variant with all the highest specs will cost up to $ 3. US $ 850. dollars.

The Amazing Laptop Beast is already available for ordering online. You can go to the website below and choose the configuration you want by clicking Configure Now. However, this order can take up to 10 weeks of a fairly long time to ship.

Stay tuned for more updates on the XMG Apex 15. Also share this article with all those people who always wanted to have such a powerful laptop.